Cleopatra’s Needle, an Egyptian obelisk, was erected on on the Thames Embankment in London on 12 September 1878.

Cleopatra’s Needle was presented to the United Kingdom in 1819 by the ruler of Egypt and Sudan Muhammad Ali, in commemoration of the victories of Lord Nelson at the Battle of the Nile and Sir Ralph Abercromby at the Battle of Alexandria in 1801.

Either side of the Obelisk are Egyptian sphinxes cast from bronze that bear hieroglyphic inscription:
netjer nefer men-kheper-re di ankh (the good god, Thuthmosis III given life)

The Obelisk was actually constructed for the Pharaoh Thotmes III in 1460 BC, making it almost 3,500 years old. It is carved with Hieroglyphics praising Tuthmose and commemorating his third sed festival. Later inscriptions were added by Ramesses II to commemorate his victories.

Why is the Obelisk called Cleopatra’s Needle when it had nothing to do with Ceolpatra?

The Obelisk is known as Cleopatra’s Needle as it was brought to London from Alexandria, the royal city of Cleopatra.

When the Obelisk was erected, a time capsule was placed in the front part of the pedestal, it contained : A set of 12 photographs of the best looking English women of the day, a box of hairpins, a box of cigars, several tobacco pipes, a set of imperial weights, a baby’s bottle, some children’s toys, a shilling razor, a hydraulic jack and some samples of the cable used in erection, a 3′ bronze model of the monument, a complete set of British coins, a rupee, a portrait of Queen Victoria, a written history of the strange tale of the transport of the monument, plans on vellum, a translation of the inscriptions, copies of the bible in several languages, a copy of Whitaker’s Almanack, a Bradshaw Railway Guide, a map of London and copies of 10 daily newspapers.

Did you know you can get Scotch eggs right from the inventor? 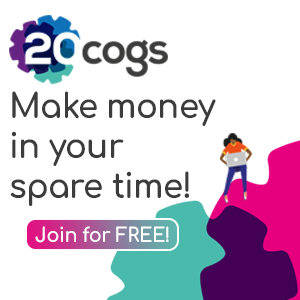 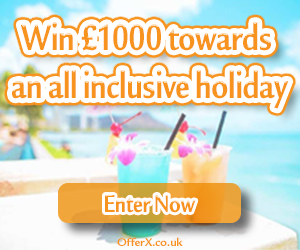 Did you know you’re sitting on top of a Plague Pit?

Winnie The Pooh is Real?

London is the smallest city in England

Did you know you’re sitting on top of a Plague Pit?

Winnie The Pooh is Real?

The City’s Most Elite Department Store Used to Sell Cocaine

7 Things You Didn’t Know About the Queen

Did you know you can get Scotch eggs right from the inventor?

Fancy a Free Trip to Rome?